The Mayor Of Tirana, New Tender 5 Days Before The Elections, Only One Company In The Race 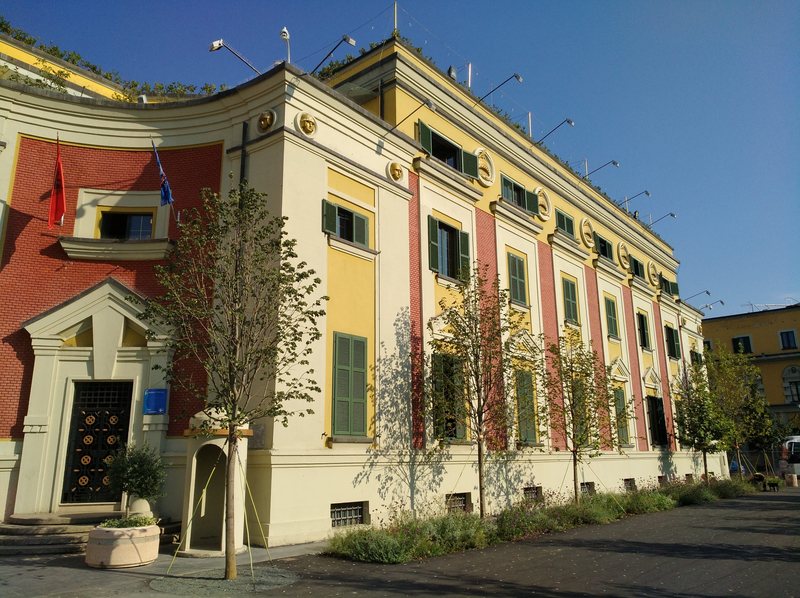 "The nostalgia to buy water, allegedly taken at the source, is false. The water supply that has been chlorinated, the institutions that produce it tell us that it is the correct water that should be used,” said Veliaj in 2019.

This statement was made by the Mayor of Tirana, Erion Veliaj about two years ago.

But what he says is only for those who believe his words and not the facts. Unlike the mayor's public statements, it is the official documents that prove what is really happening.

Exactly through tenders, we understand that the mania to buy water has the institution led by Erjon Veliaj.

The winner of such a contract with a limit fund of 2.2 million ALL, turns out to have been announced only one day ago.

As has been ascertained in many of the procedures of the Municipality of Tirana, even in this case there is no competition.

The participant and automatically the winner is only one company with a bid of 2.1 million ALL, almost as much as the limit fund.

According to the data in Open Data from 2018 until now, the mayor of Tirana has conducted 4 tenders for the purchase of drinking water worth 6.8 million ALL.

Three of these procedures are marked with a red flag for racing abuse.

In fact, Veliaj made the promises for 24 hour water supply in the capital a year ago.

"We are on the right track! The vast majority of citizens will feel the promise of 24 hours of water from now, not in 2024. In 2024 the promise stands for houses built in remote informal areas," said Veliaj.

Again, in the center or the suburbs, everything seems to belong to the mayor's propaganda as citizens complain every day about the water going to their taps and deposits continue to stay above the palaces.

Even though the bills have increased significantly in recent years, families are forced to buy from buses or markets every day.