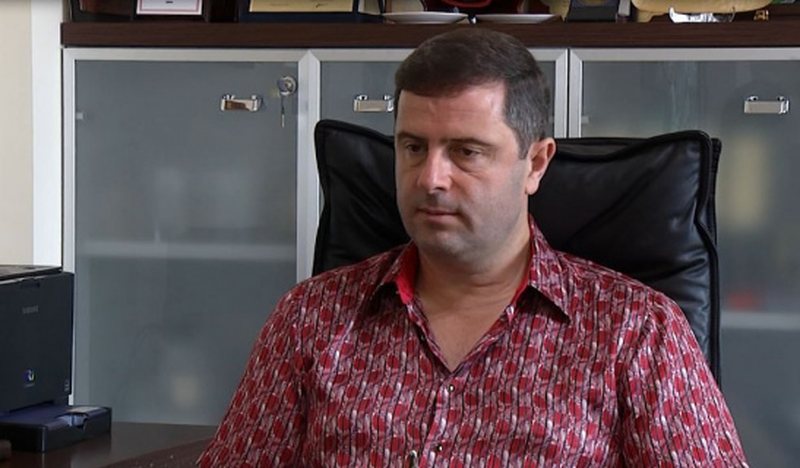 Although exports to Kosovo have experienced a significant increase of around 52% during the first 4 months of this year, current barriers are calling into question the economic collaboration between the two countries.

The head of the Chamber of Commerce and Industry, Nikolin Jaka, urged the government to react as soon as possible and to remove barriers that endanger trade between Albania and Kosovo.

According to Jaka, if measures are not taken as soon as possible, Kosovo will impose the same tariffs on Albanian businesses which would hurt exports.

Since we are in the tourist season and the biggest weight in the country is held by Kosovar tourists, the head of the Chamber of Commerce appealed for an ease in traffic.

Exports of products “Made in Albania” have declined in total, but trade with Kosovo has grown by about 100 million euro over the past 4 years.