Yuri Kim: US Generals Will Come To Albania In The First Week Of May 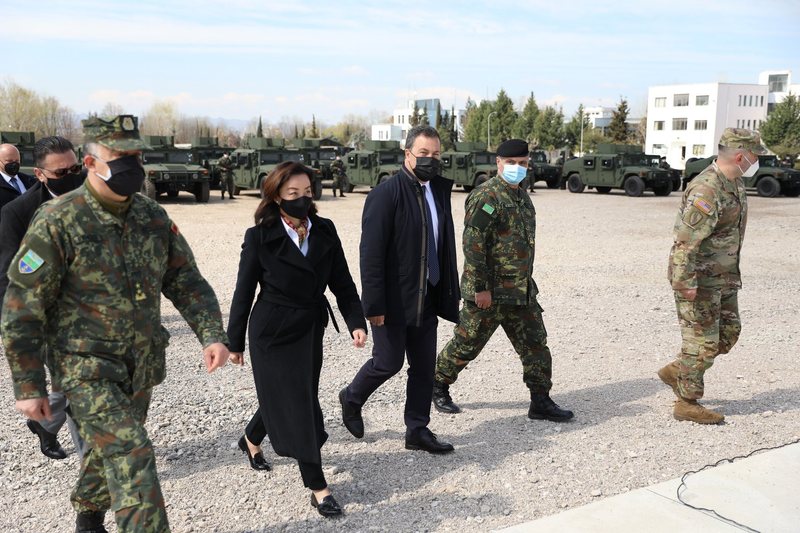 US Ambassador Yuri Kim has announced that in the first week of May, several US generals will arrive in Albania, as part of Defender21.

In a post he made on social media, Kim said that they will observe the American and Albanian forces, who are working together in this historic military exercise.

"Good news: We look forward to welcoming some US generals to Albania in the first week of May as part of Defender21. They will be here to observe thousands of US and Albanian soldiers, sailors and aircraft working together on this historic military exercise. #KrahPerKrah. ”- writes Kim.

This year in Albania will take place the largest multinational exercise called "Defender 21". In the period from the end of May to June, six thousand American soldiers will arrive in Albania.