Yuri Kim Message For "Bad Boys": SPAK Is Sending Criminals Behind The Bars 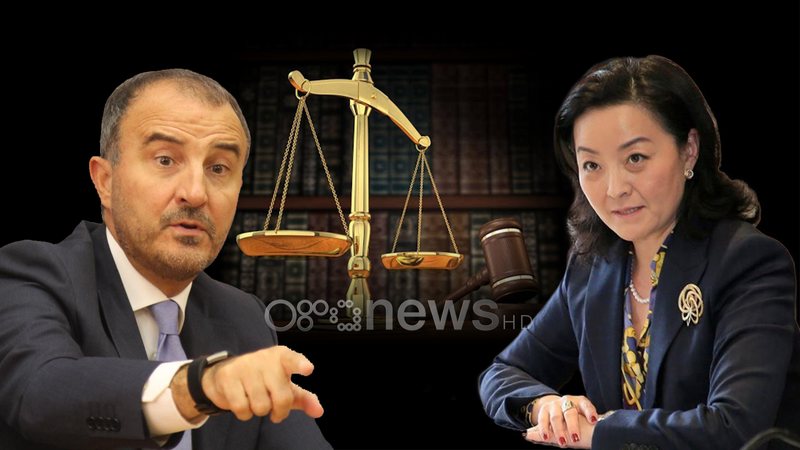 "SPAK is seizing property and bringing criminals behind the bars." This message was conveyed by the American ambassador in Tirana, Yuri Kim, for the justice reform. She says there is progress despite the fact that the "bad guys" do not want this, as the diplomat, the vetting critics labeled them.

BKH inspectors are being trained. Justice reform is not easy, fast or perfect, but it is moving forward even if the 'bad guys' do not want it," the ambassador wrote on Twitter.

These comments were made by the American ambassador, a day after 28 candidates qualified to be part of the National Bureau of Investigation.

The United States has pledged to continue to support the SPAK and all those who respond to the call to fight corruption and organized crime.

The European Ambassador in Tirana, Luigi Soreca, also declared his support for the new justice institutions.