"Whoever Touches The Vote Will Be Punished As An Enemy Of Albania" Meta Announces The Initiative: Denounce Electoral Crime 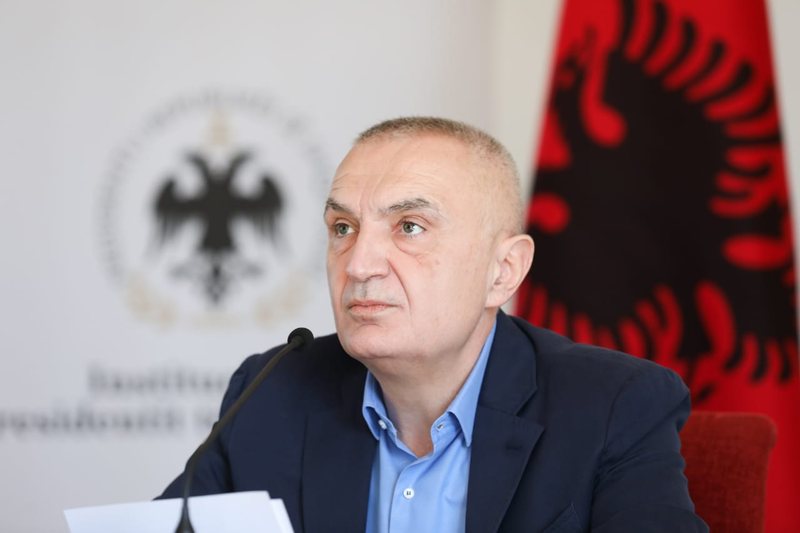 From the city of Durrës, the President announces the initiative: Denounce electoral crime!

As of today, we are only 4 weeks away from the day of the elections on April 25, so Meta invites the citizens to join the initiative.

Every citizen must denounce and unmask any action that violates free voting and electoral crime.

Ilir Meta: Electoral crime installs autocracy and undermines democracy. We must all become barricades to stop once and for all these ugly and unacceptable actions for a democratic country. We must openly and without hesitation denounce any electoral crime in order to pave the way for a more peaceful and transparent electoral process.

I call on them not to hesitate and not to be afraid, but to courageously denounce with voice and image any illegal action that constitutes a threat to the voters. Denounce any falsification that may be attempted on the election result or election materials, voting more than once, as well as any attempt to use public office. Report any member of the Armed Forces or police who abuses his duty. Denounce everything illegal, immoral. I call on this alliance with the citizens to urge every citizen or public official to denounce.

Anyone who tries to touch the free vote will not have salvation but a wonderful failure, spectacular as an enemy of Albania deserves. Because the degradation of the elections according to the models of Shijak or Dibra has made us so far behind that we dream of elections in Kosovo or Northern Macedonia and remain hostage to the opening of negotiations with the EU. We will guarantee the triumph of democracy on April 25"

Meta called it "a schizophrenic and deliberate political climate for years" and called for the institutions to take his initiative seriously.

"I believe it when I say we are a people of eagles, not crows. Meta raises his voice because I warn that the fates of Albania and the European future are being played here."

What Ilir Meta demands and will realize is political pluralism and a free and equal vote. For this, Havzi Nela, the heroes of Shkodra of April 2, gave his life, Pjetër Arbnori sacrificed.

"This initiative is not intended to replace the institutions that have a duty to protect elections according to the law, but because this work has not been done in the past and is likely to be repeated, so the President's initiative is good for everyone to take it seriously."