"We Are All Together"/ Basha: Many Honest Socialists Are Joining Us 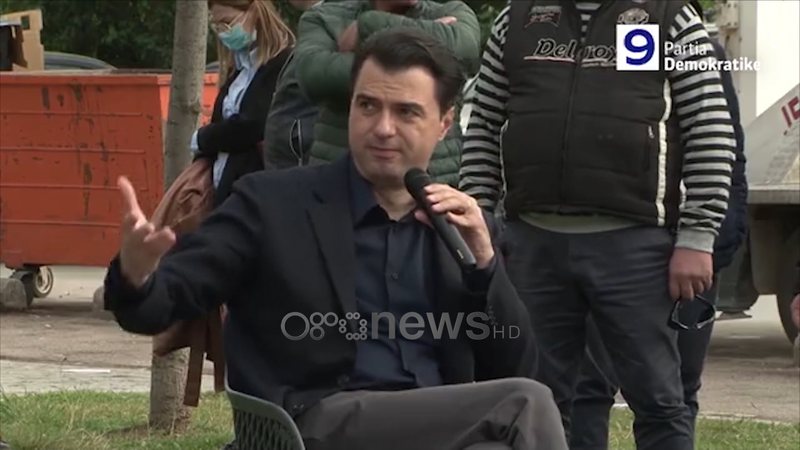 During the meeting with freelance professionals in unit number 7 in Tirana, as he promised to end the drug mafia, so that those who enter our country are not fake and without any effect, the chairman of the Democratic Party Lulzim Basha said that many socialists honestly, disappointed by the Renaissance, they are joining the Democratic Party and the Opposition.

"To end the drug mafia. That the medicines that entered Albania should not be scarcity or fake medicines that they bought and did not cure. Therefore we will return the quality of the drugs and say a criterion. Our fiscal package is really the most competitive in the region with the 9% flat tax. Opening negotiations within 100 days is the commitment of the government that you will vote on April 25th.

The change government and mine personally as the next prime minister after April 25th. Mr. Prime Minister has lost his mind when the Albanians united for change are flat. So in that sense even 12 days you have not seen anything yet. We are all together, all together and many honest socialists who are joining us", said among others Basha.