Vaccination/ Rama: Albania Is Winning The Battle With The Invisible Enemy, Neighboring Countries Are Struggling 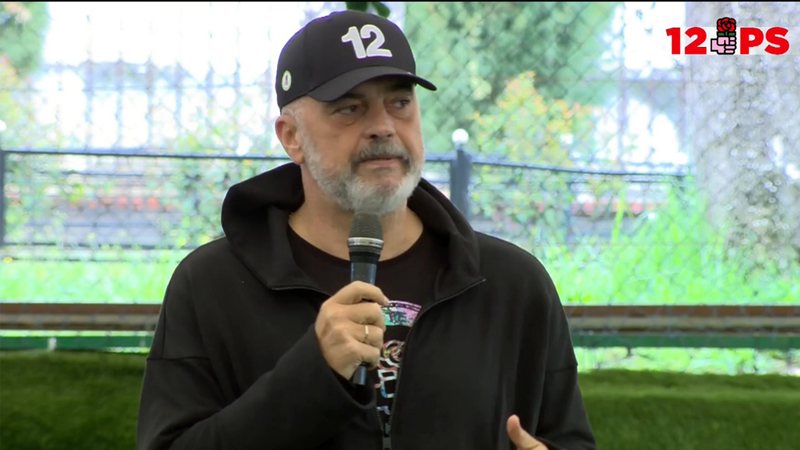 Prime Minister Edi Rama is holding an electoral meeting in the city of Burrel.

As he stopped at the vaccination process, Rama gave all the credit to himself, saying that Albania is moving faster than other countries stronger than Albania.

"It is very important for us to be united as Albanians as we were the first day where we were forced to close in order to manage until the end of this war with the invisible enemy and where faster than many others we are seeing the light that is magnifying at the end of the tunnel. The whole of Albania smiles again as thousands of grandparents who did the vaccine smiled today.

It is a moment in my life where I really feel a tremendous satisfaction and where it is a real, very tangible opportunity to realize how important it is for politics to fall into the right hands.

Usually among young people you hear the expression that it is useless, politics is dirty. But politics is the only weapon people have since they came out of the woods and states have been organized to do things they just can't do since their defense, internal security, and build hospital infrastructure and schools with their contribution.

Without politics we turn into wolves that eat each other. Of course, politics has done bad things throughout history as it has given birth to both fascism and Nazism, but it has also done many good things for humanity. Without politics, slavery would never have ended and women would not have had the opportunity to have equal rights," Rama said.

"It is no coincidence that Albania is winning the battle with the invisible enemy. Even faster than many others who are bigger and stronger than Albania. Meanwhile, neighboring countries are struggling. It is politics that has achieved this success.", added the Prime Minister.