US Embassy Message On The 12th Anniversary Of Albania's NATO Membership: Trusted Friend And Strong Ally 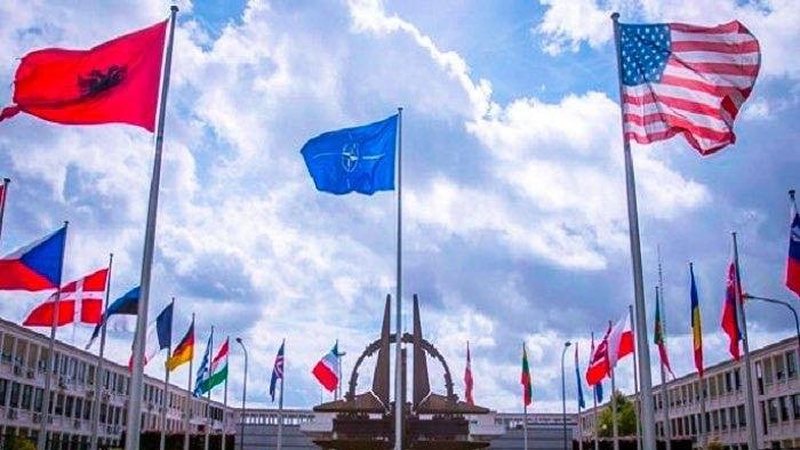 The US Embassy, through a message posted on Twitter, describes Albania as a trusted friend and a strong ally of the United States.

"Albania is a trusted friend and a strong ally. Today's visit will send a message to the Albanian people, you can count on America, just as America counts on you to do the hard and necessary work to spread freedom and peace," said President George W. Bush during the visit in Tirana on June 10, 2007, while Albania was preparing to join NATO.