"To Lower The National Threshold By 1%", Debreshi ‘Moves’ The Constitutional Court 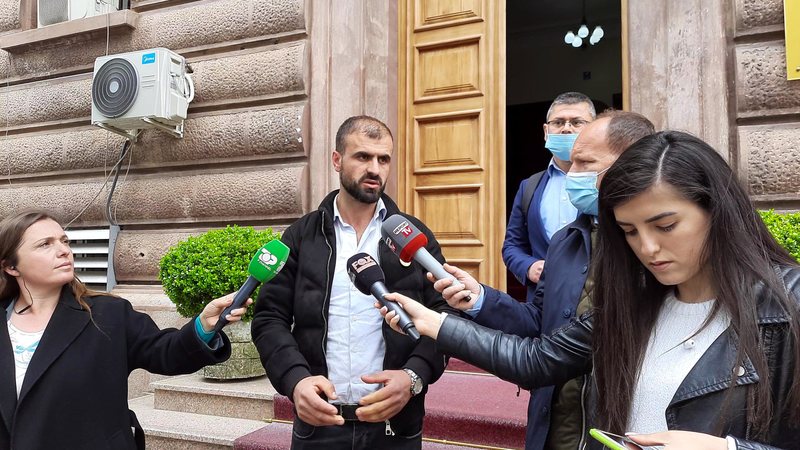 The independent candidate, Elton Debreshi submits to the Constitutional Court the request for lowering the national threshold, 1% of the regional proportional electoral system.

"This threshold discriminates against independent candidates who are required to vote more than parties to be elected MP in a constituency. In terms of the obligation to win at least 1% of the national vote, independent candidates are treated as if they were political parties. But in terms of rights, they have much less than the rights that parties have by voting within a district," said Elton Debreshi.

The request was submitted today together with the lawyer Gentian Serjani.

"This request is not made for Elton Debreshi, nor for the elections this time, but to protect in the future the Albanian democracy from the unconstitutional monopoly of the three big parties" he underlines.