The Sea Issue/ Meta: My Stance, Away From Political Distraction Games 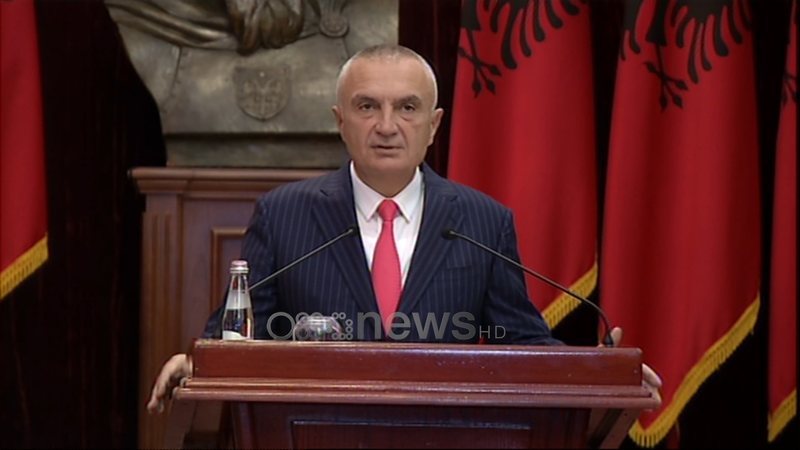 During the press conference from the headquarters of the presidency, the head of state Ilir Meta, when asked about the decision of the two governments to take the issue of the sea to the Hague Tribunal, said that his position on this issue has been clear and does not change.

"My behavior on this issue will always be state, constitutional and responsible. Away from political games to divert attention or create artificial tensions. My relations are well documented with our government, with our institutions, with the Speaker of the Assembly and so on. I expect, in respect of that responsible cooperation that I have shown throughout this period, to have the same reaction and the same cooperation", said Meta.

Yesterday, Greek Prime Minister Kyriakos Mitsotakis made a strong statement in his country's parliament as he said that Greece will expand by 12 miles in the Ionian Sea and then the issue will go to The Hague.

"The right to extend territorial waters to 12 miles is an inalienable unilateral right of the country. It is not discussed, it is not conditioned", said Mitsotakis, among others.