The Framework Draft For Meta Almost Within A Week, Ora News Reveals Rama's Message To The SP Group 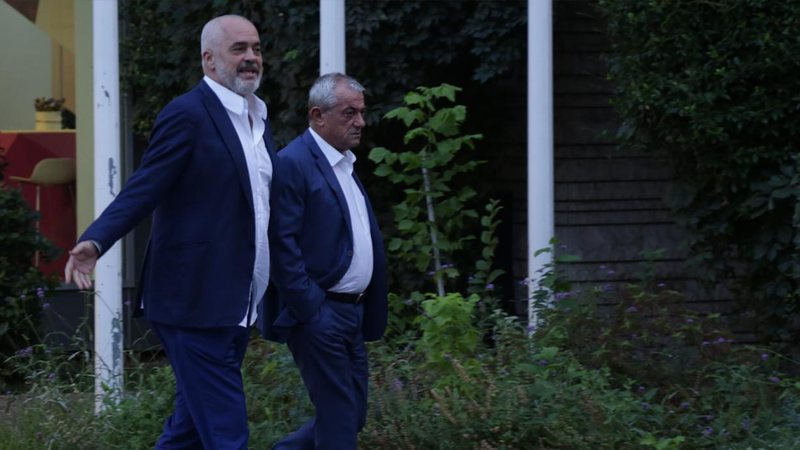 The majority has started work on the urgent introduction of a law restricting the rights of the president.

Ora News learns that in today's meeting of the SP group Edi Rama has demanded that the law for the President should be ready as soon as possible, to end, according to him, once and for all the possibility of Ilir Meta not to decree ministers of the cabinet.

The draft framework for the Head of State is expected to be ready within this week, reports Ora News journalist, Fjorela Beleshi.

Meanwhile, it seems that the Majority will not withdraw from the changes in the code that remove the coalitions, even if the President will return it for reconsideration in the Assembly.

Ilir Meta's appeal to reflect otherwise he will face the citizens in the elections, Prime Minister Rama responded today with another call to sign it as soon as the code has the opportunity to be implemented.