SP Complaint About DP Lists, Celibashi Letter To The Electoral College: Review The Request As Soon As Possible 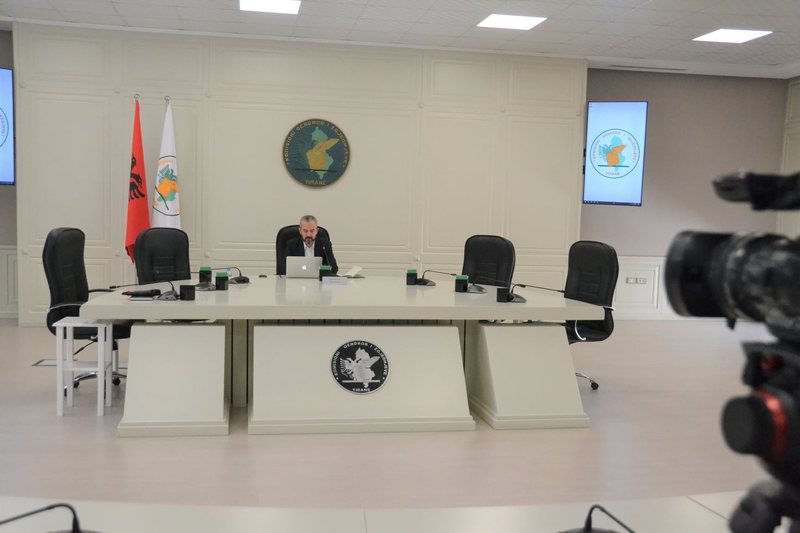 The Chairman of the Central Election Commission, Ilirjan Celibashi, addressed a letter to the Electoral College, asking him to review the Socialist Party's complaint as soon as possible.

On March 31, the Electoral College will consider the Socialist Party's lawsuit against KAS, which decided to accept 222 candidates from the Democratic Party in the April 25 parliamentary elections.

Celibashi demands that the process be accelerated because, according to what is written in the letter, any delay creates the impossibility of approving the content of the ballot, which affects the process of production and distribution of ballots within the set deadlines.