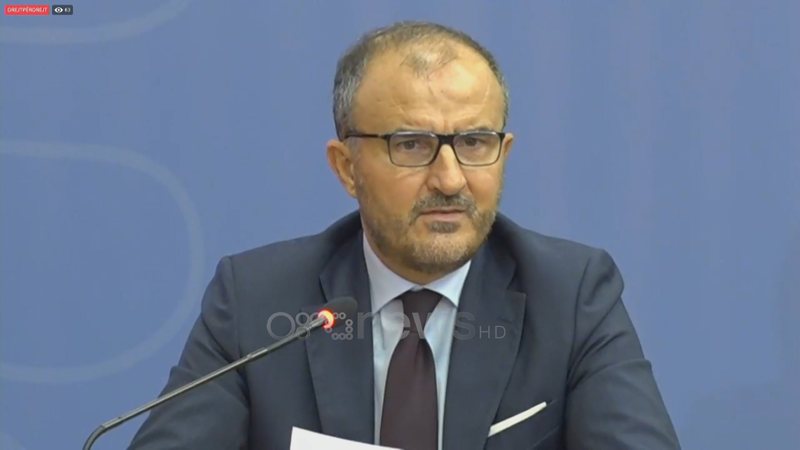 A high level anti-corruption conference is being held. Present are the Minister of Justice Etilda Gjonaj, the Prime Minister Edi Rama, the EU Ambassador, Luigi Soreca and the US Ambassador

Luigi Soreca: In the annual report of the Commission it is stated that Albania has a certain level of preparation to be part of the EU. In short, this is our technical language to say that Albania still has a lot of work to do

The results of the vetting are key in the fight against corruption as well as in regaining public confidence in the judiciary and law enforcement agencies.

The corruption situation continues to be widespread and a serious concern for EU member states, so this fight requires further structured efforts and final sentences for high-ranking officials who have been extremely low, and we have said in previous reports.

Sentences of high-level officials are needed for citizens to understand that no one is above the law.

We therefore have a high expectation from the SPAK to increase its investigation and prosecution capacities and to pursue everything until the final sentence.

Another important issue is the fight against money laundering.

The fight against money laundering is a very related issue, but it is also monitored by the Council of Europe. Our report has called for further investigations in this area, so it is crucial that all the recommendations of the decision plan, which is strongly agreed by the tax authorities, be implemented as soon as possible. The war must continue.

In terms of the fight against corruption, EU countries are one of Albania's first partners.