Rama Recalls The 22nd Anniversary Of The NATO Bombing Of Serbia: An Indelible Date In History 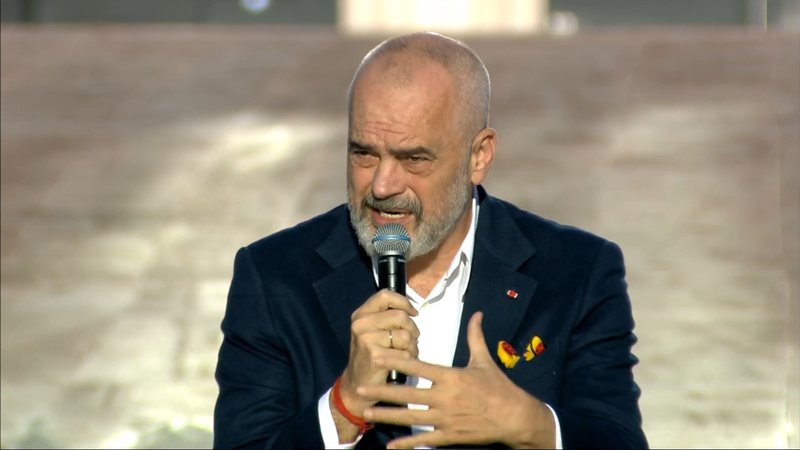 The Prime Minister of the country, Edi Rama recalled the 22nd anniversary of the NATO bombing against Serbia through a post on Twitter.

Bill Cinton reacted to the bombing of the National Socialist regime of Belgrade in defense of martyred Kosovo.

"President Bill Clinton's historic address to the bombing of Belgrade's National Socialist regime in defense of martyred Kosovo makes today an indelible date in the history of Albanian-American relations."

Bill Clinton stated 22 years ago that the NATO mission aims to prevent bloody attacks on civilians in Kosovo.