Rama Attacks Basha For The Rally In Korça, DP Reacts: On April 25 Rama Will Lose And Albania Will Win 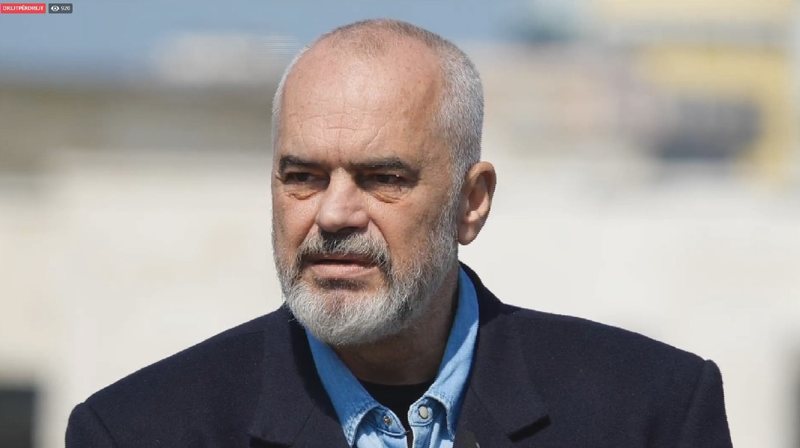 The DP says that it is a party that operates according to the rules and laws in force.

"Caught in the panic of loss, Edi Rama worries every day about the hospitality of Albanians for Lulzim Basha.

Edi Rama has realized that Albanians want change and no one can stop this.

Losing the election has made him nervous and for that he attacks our electoral meetings.

DP is a party that operates according to the rules and laws in force.

Edi Rama's threats and misinformation cannot stop the path to the victory of the Democratic Party.

On April 25, Rama will lose and Albania will win. "

12:38 The chairman of the Democratic Party stopped today in Korça where he was awaited by many supporters.

Immediately after the meeting came the reaction of the country's prime minister, who accuses the DP of making a fuss in every square in the situation where the country is.

"To err is human, to insist on error is devilish," said the Latins.

This insistence of the foolish devil on the fault of threatening the health of the people for the miserable interest of an even more miserable campaign, with cars, trumpets, noise and crowd, making a fuss in every square, is a devilishness of people without vision, without character, without responsibility nor thread of humanity.

* Today in Tirana, where mass vaccination continues and in Korça, where another ugly mass infection was committed.

I pray to God that for the two or three weeks that it takes for the virus to take over the airways, these blind and abused people will not end up in hospitals for the Flowering mollusks and for Sali's mustache."