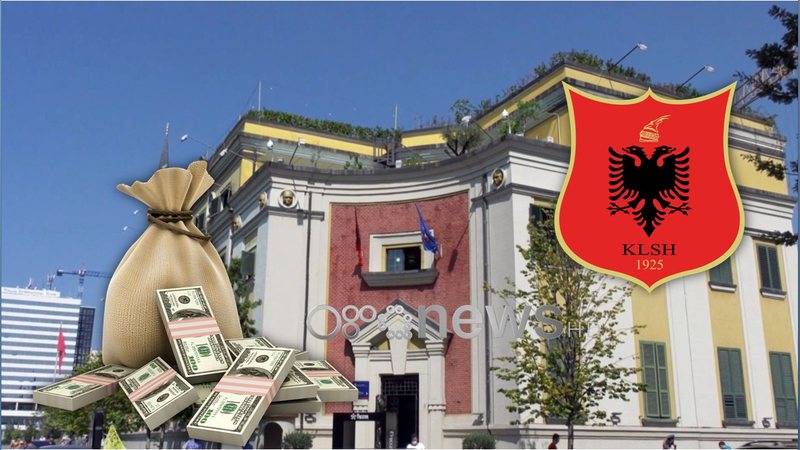 Some enigmatic projects developed by the Municipality of Tirana have cost the budget 3.54 billion ALL. Despite the high value accorded to them, few have seen how or where they developed.

One of the characteristics of this campaign is the emergence of artists, singers and actors alongside Mayor Erion Veliaj.

But in fact what happened to the funds that the Municipality of Tirana has given to the projects?

For this purpose and for the purchase of items that Lali Eri previously opposed, ALL 3.54 billion were used.

Even actors of the National Theater who initially came out against the mayor later appeared next to him.

But it is not only the actors and artists of the Theater, as the list of supporters provided by the projects that cost millions of ALL went to be supplemented with singers.

Meanwhile, on October 9, he appeared next to Mayor Veliaj, appreciating the good work he had done for Tirana.

The list of beneficiaries of the funds also includes Rovena Dilo, who for the concert ‘All roads lead to Tirana’, received in June 2020 the amount of 1.5 million ALL.

Even for my karaoke song 5 million ALL have been given.

It turns out that there are a large number of projects, songs, music, movies or other events, but surprisingly very few of them are known to the public.

The directorate of culture in the Municipality of Tirana will now have to provide data on when they were realized, what impact they had and with what criteria they were selected.