Meta: With Open Lists, Rama Cannot Become An MP, The SP Can Get Out Of Control 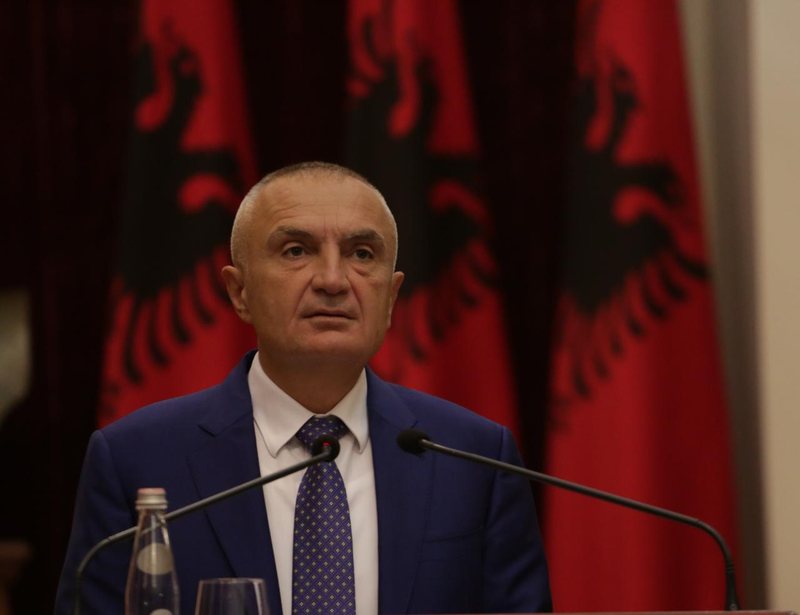 President Ilir Meta, strongly lined up against the change of the Electoral Code without the consent of the opposition outside the parliament, while he has a conviction of his, why the Prime Minister Edi Rama does not want the lists 100% open.

Ilir Meta: He does not make the lists open because he gets out of the control of the Socialist Party. With open lists in no region of Albania does a deputy appear. Now is the time to gather strength and face with what dignity he can have the result he has produced with his rule. I share the state, national issue with personal politics.

If it was personal I would never have formed a coalition in 2013, because you know very well the vileness he did, but I am obliged to respect the logo he has, the task he has and how he has it and above all I do my best to help the country get out of this mess of government of these years, months and days at the lowest possible cost."

The head of state called on the majority not to touch the June 5 agreement. Any other way, he said, would be to assassinate integration.

Ilir Meta: We can not and will not allow the installation of a coup will become an example for the whole world and Europe. With the poetry of Hafzi Nela,  “freedom, or death" and by any other legitimate means he will execute the restoration of the constitutional order, democracy and sovereignty of the Albanian people. You can be sure that the Socialists will be the first."

The head of state in his weekly communication with the media focused on the increase in the level of liability that the state has accumulated for lost cases in the International Courts of Arbitration. Meta said unilateral and illegal government decisions are costing Albania hundreds of millions of dollars, turning it into a risk to the economy.

Ilir Meta: Albania's economic decline is twice the average of other countries in the region. The time to prevent the country from falling into the abyss is now!

The head of state said he has asked the state attorney for information on arbitration issues but to date there has been no response.