Meta: Very Soon This Evil Seed That Invented This Renaissance Will Get An Answer 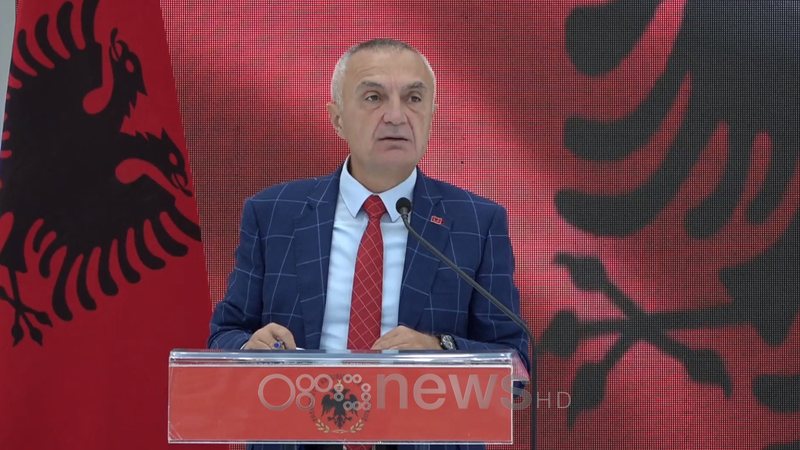 From Malësia e Madhe, President Ilir Meta responded to the prime minister of the majority, who says that the head of state has taken on the role of leader of the opposition.

He did not leave unanswered Rama's stings yesterday in the Assembly for the decorations of the people's heroes.

"I invite anyone not to play with the national interests of our country. Let neither the heroes nor the martyrs take it in their mouths, let them not question the history of our country, but let us look forward to opening negotiations and bringing back those who want to come to this country."

"Albania has had and will have only one Renaissance. Very soon this weed that invented this kind of Renaissance will get the answer and let them be horrified by the appreciation of the heroes and martyrs. The heroes inspire us to move Albania forward and to kick any obstacle that will be placed on the opening of negotiations."

President Meta delivered a speech at the solemn ceremony commemorating the 100th anniversary of the Koplik War and honoring the life, work and heroism of the 77 Martyrs of the Homeland who fell for the freedom of Albanian lands.