"He Deceived And Impoverished Them", Kryemadhi: The Citizens Of Elbasan Remember Well The False Promises 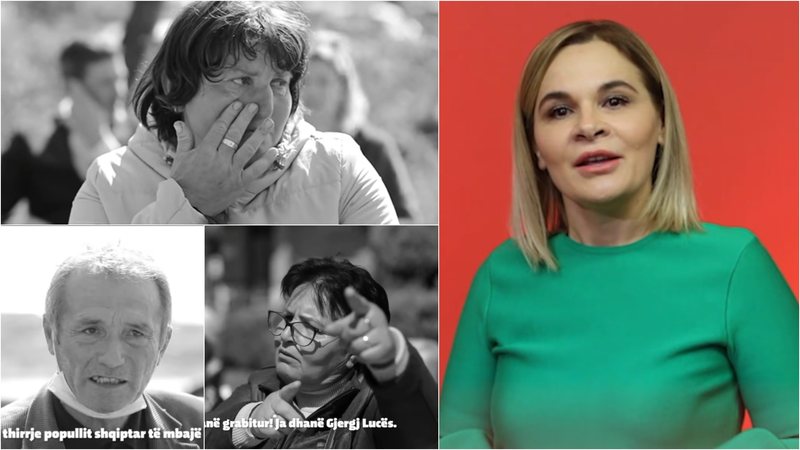 The chairwoman of the SMI, Monika Kryemadhi, has published on her Facebook a video showing citizens of Elbasan, who accuse the government of not keeping its promises.

According to her, during the 8 years of government, Rilindja has trusted the citizens by deceiving and impoverishing them.

Monika Kryemadhi: The citizens of Elbasan remember well the false promises only for the votes of Rilindja, which has cut them in trust by deceiving them, impoverishing them and leaving them alone.

On April 25, the citizens of Elbasan and all of Albania will be punished with a vote.

Together we bring change and a government that works for all Albanians.