Electoral Code/ Rama: Nobody Questions The Will Of The Parliament, Especially Ilir Meta 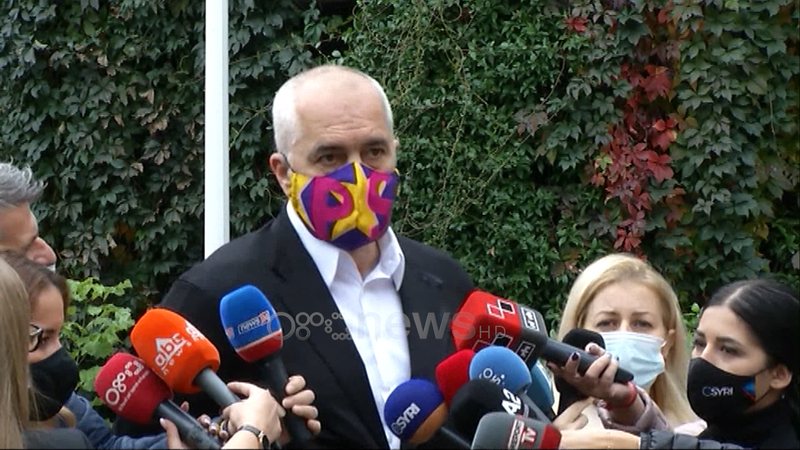 The meeting of Prime Minister Edi Rama with the political leaders of the Socialist Party in the 12 regions of the country has ended.

After the meeting at the pink headquarters, the leader of the majority rarely spoke only a few seconds in front of reporters where he did not spare the controversy with President Ilir Meta.

"We will vote as soon as possible when the meeting session is scheduled. Without any change of points and commas, we will vote for the code as it was voted by the Parliament. No one can question the decision of the Parliament, not even Ilir Meta," said Rama.

Three days before the deadline, President Ilir Meta returned for reconsideration in the Assembly the changes in the Electoral Code approved by the majority without the consent of the DP in the Political Council.

In the 81-page "scientific paper", as he himself called it from Devolli, the Head of State argues that the October 5 vote is unconstitutional, contrary to international standards of the OSCE/ODIHR and the Venice Commission.

"To give the majority the opportunity to reflect," said Meta.