Bulqizë, Basha Promises To Make The Miner Status A Reality Within 6 Months 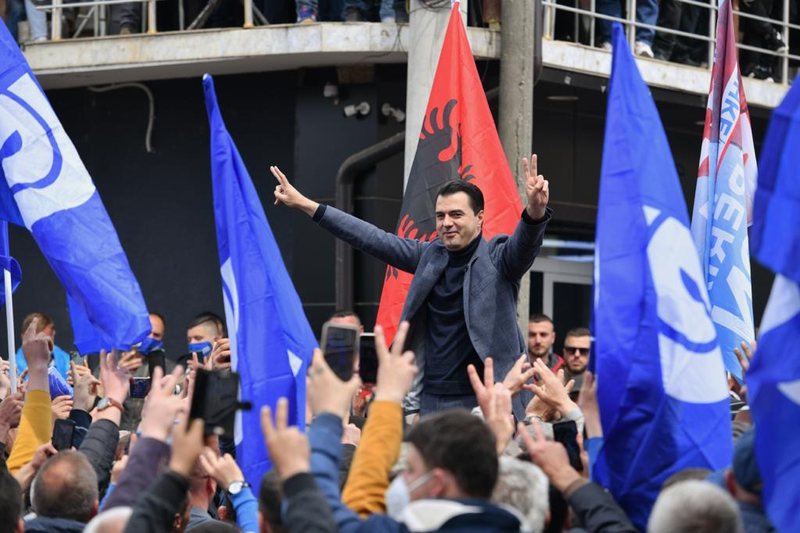 The leader of the Democrats, Lulzim Basha, during an electoral meeting in Bulqiza, promised to support the miners, who, according to him, have not received any support from Prime Minister Edi Rama for 8 years. In his speech, Basha promised the approval of the miner status, within 6 months after coming to power.

He called on citizens to vote for the Democratic Party for a stronger economy and a European Albania.

I am aware of the weight of this promise, so I will say that you put that beam of the nation's path that I will remove from the first day on this path if I do not keep my promise.

These two weeks we have only one question to ask: Will we stay as we have stayed 8 years with Edi Rama, with lies and deceptions? We all know the one who did not keep his promises for 8 years.

He who will add and leave you in the mud and leave you inside the underground galleries without support, he will not change not for 4 years nor for 40 years if you give him. Choose the change for a strong economy and for European Albania. Vote for the Democratic Party "