"Bosses Are Not Affected"/ Meta: Cannabis Explosion In Election Year, A Well-Known Tradition 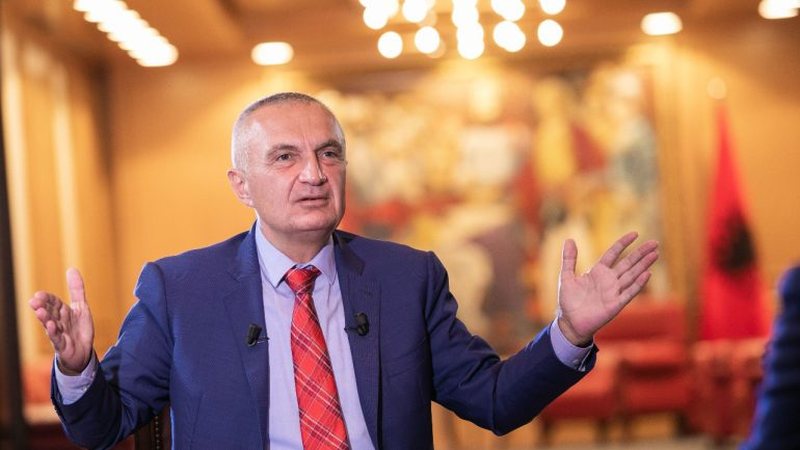 Cannabis outbreaks in election years are a tradition known as a means of exploiting criminal groups to take control of the electorate.

This is what the President of the Republic Ilir Meta says, who adds that, with the support of the state, agriculture, livestock, etc. are made available to these groups, Ora News reports.

"Real bosses are never affected, but often to produce fictitious statistics, elderly women and men are arrested as a structured criminal group," the head of state wrote.

"Cannabis explosion in the election year is a well-known tradition to be used as a means of profit for criminal groups that take over the electoral control of certain constituencies but also as a means of blackmailing many people with problems in the absence of state support for agricultural activities, agribusiness and agritourism are forced to become workers of these criminal groups.

Real bosses are never touched, but often to produce fictitious statistics, elderly women and men are arrested as a structured criminal group", writes Ilir Meta in his next reaction on social networks.

In recent days, the State Police claims that the planting and cultivation of cannabis in the country has decreased, while the media have been accused of publishing the images of the archive as current images.