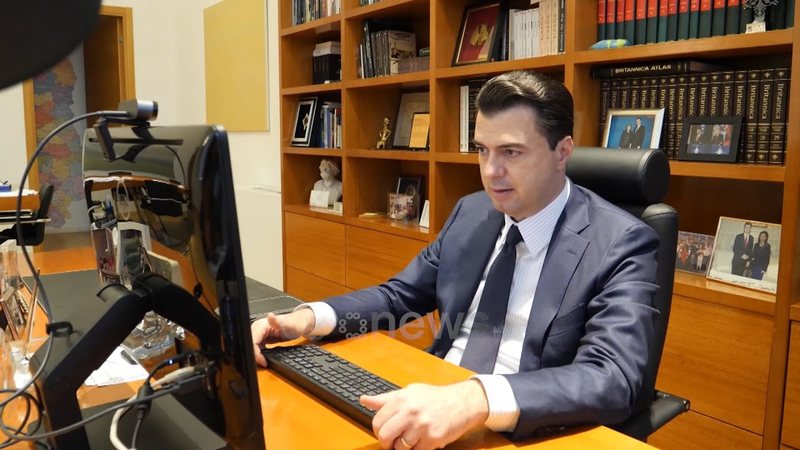 Although the Prime Minister Edi Rama considered the conversation between Lulzim Basha and the commissioner for innovation as interference in the campaign, the chairman of the Democratic Party held another online discussion this Wednesday with the chairman of the group of the European People's Party EPP Manfred Weber.

He said that the April 25 elections will be vital for Albania's future and integrity in the European Union.

"Citizens are disappointed after 8 years of Rama's government, 8 years of stagnation in the European integration process and want change, but Albanians today know that change will come when Albania makes progress in the EU integration process. Unfortunately, in these 8 years, the country has not made progress, but has even taken steps back in terms of the level of corruption, the fight against organized crime and the rule of law," said Basha.

For his part, Manfred Weber was interested in the standards and electoral infrastructure and more specifically on the situation with the media, with the campaign activities. According to him, the elections of April 25 are vital for the European future and the European integration of Albania.