Basha: 12 Years Ago We Joined NATO. Vote For Us, To Integrate Albania In The EU 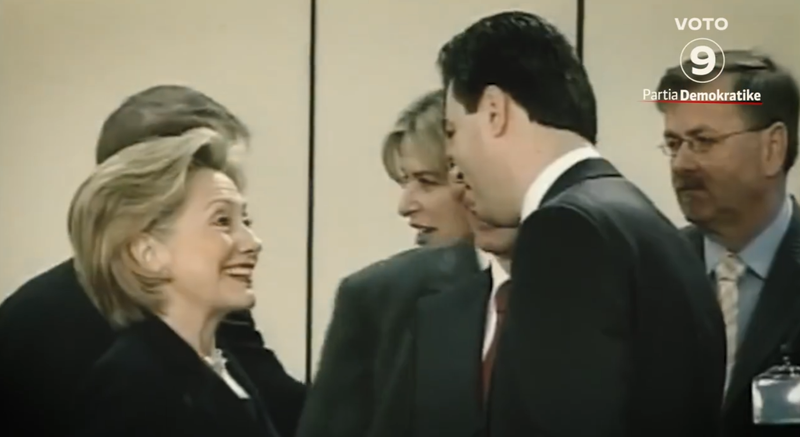 The leader of the Democrats, Lulzim Basha, has remembered the 12th anniversary, when Albania joined NATO.

As he shared a video on social networks 12 years ago, the opposition leader called on citizens to vote for him in order for Albania to join the European Union.

"12 years ago we joined Albania in NATO. On April 25, vote for the Democratic Party, vote for number 9 and join me in Albania's membership in the European Union." - Basha writes.