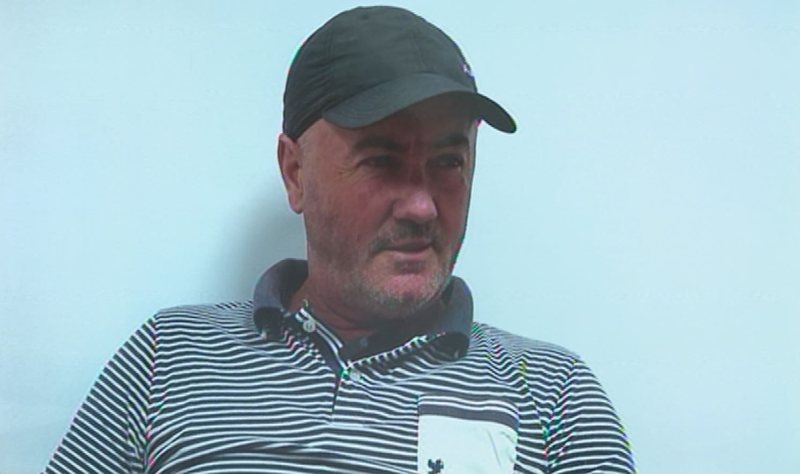 The Democratic Party have now published a video with sound and images, claiming to be an interview with who has been known as witness X following the audio broadcast published by the DP last Monday.

"We sold cocaine in Italy. I had worked as a speedboat companion, but gave it up in 2000 when I could not afford to live anymore and I had had two near death experiences.

"Agron and I met in 1999 through a friend of mine. We discussed the prospect of work in Italy. We commenced the work which involved importing drugs and selling them.

"In 2005, an accident occurred at work and as a result I was sentenced to seven-years imprisonment. I was caught in Pescara, accused of having 12kg of cocaine in my possession.

"I completed the sentence that they decided for me. At the first instance I received a sentence of 15 years in prison, but on appeal it was reduced to 8 years.

"As I had already been imprisoned for a year, I was required to serve another 7. Agron Xhafaj did not come to meet me when I was in the prison. When I came out of prison I came to Albania and meet him.

"He offered a job for my son as waiter in 2016. That year my 22-year-old son started working. He worked for 6 months as a waiter, but struggled with the home economy and left the job.

"Four months ago I asked Agron Xhafaj to do me a favor by selling hashish in Italy. We would take it from Albania and bring it to Italy. I asked him for this favor and he directed me to Ermal. So I put him to a test.

"Agron Xhafaj commands Vlora. He has continued doing this job the whole time. Ermal was the deliveryman. He sent the drugs from Albania to Italy via speedboat.

"I am doing this because Xhafaj left me in the mud and turned his back on me," said the witness X, now known to be Albert Veliu.

So, why did he hand himself over to the DP?

"I came to the Democratic Party because I have faith in them. I'm not dealing with politics. On the first day that the audio-tapping came out, my son told me: 'Father, you have become a famous figure in Vlora.'

"I was with my friends drinking coffee. My son's boss told me that it was my voice. After we talked, my son went the Chief of Serious Crimes and he had told my son 'I will meet your father to take on his defense.'

"But we do not want defense. These are the real facts. I have nothing to do with audio tapping. It has been created by others. Where did it come from? For this, you should ask Agron Xhafaj," said Albert Veliu.