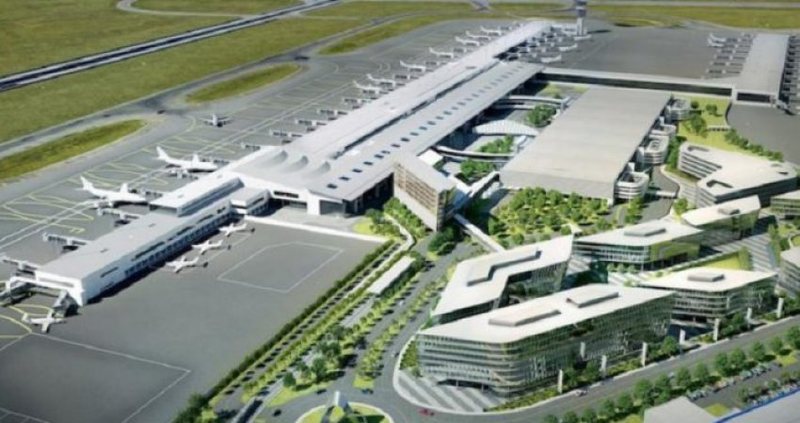 Although the opening of Vlora airport was a priority of Rama’s government, its realization will be delayed.

Minister Belinda Balluku has not yet been able to reach an agreement with the Turkish investors.

Initially, the Ministry expected to attract an offer from the Turkish company; however no appropriate offers were received by the September 2018 deadline.

An international tender application process will now be opened for the construction of the airport.

The construction of Vlora airport will be a BOT concession for a period of 35 years, with an investment value estimated at 98 million Euro.

The airport is expected to accommodate about 600 thousand passengers a year.

At the beginning of 2018, Prime Minister Edi Rama emphasized that this will be an important investment as it will increase the number of tourists and reduce unemployment rates.

Parliament voted on the law that gave the government the right to negotiate the tender with applicant companies.

However, it seems the situation has remained stagnant, with the Infrastructure Ministry now saying there will be another international tender.

The Albanian government is offering to cover the expenses of the concessionary company in the case of losses arising from a smaller than predicted number of passengers.