As part of the University Pact, the government has set up a new online portal aimed at ensuring there is greater transparency as to the processes and procedures undertaken by higher education institutions.

Prime Minister Edi Rama rolled out the portal "U-transparenca.al", during a presentation, giving a speech where noted that budget spending on education will be publicly available using this portal.

"Absolutely the budget should be published in its entirety and not just as an annual budget, but also the medium-term budget,” explained Edi Rama.

The head of the government said that the process of employing the most excellent students will continue across a range of other campaigns, stressing that this will be conducted for all levels of administration.

“We have started with the first 300 excellent students and they are now part of the administration.

“A second round is being prepared and in fact, all vacancies in the administration will be filled using this process.

“It is an open road now, completely objective. The complaints we had were all addressed.

“We have done some cleaning up, but that is not enough. We will go deeper. The call will be for the best students,” stated Rama.

Regarding the Student Card, the Prime Minister said the preparations have started. The first phase will be implemented with the Municipality of Tirana and then in other cities where there are Universities.

“Preparations are underway; we will launch the first phase of implementation with the Municipality of Tirana.

“We will then extend to other university cities based on that model, guaranteeing cohesion between the Albanian student card and the European student card,” informed Prime Minister Rama.

Meanwhile, for the infrastructural improvements required for universities, Rama said that significant spending will begin in Autumn of this year. 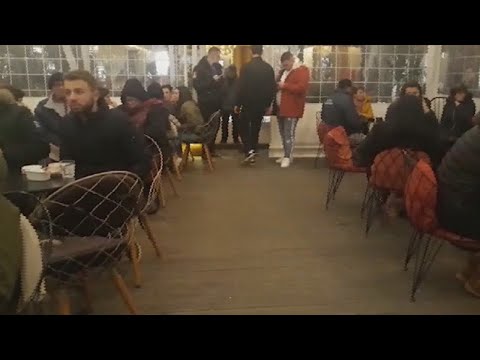