Kosovo is now ready to reach a peace agreement with Serbia. The news coming out that the small Balkan country is determined to meet Euro-Atlantic interests.

On the eve of the Peace Summit in Paris, Kosovo's President, Hashim Thaçi, declared to his French counterpart, Emanuel Macron, that Kosovo should be consolidated in the international arena.

“We are ready to continue the dialogue with Serbia and achieve a final peace agreement, which we hope will bring mutual recognition and membership to the United Nations. That means more opportunities for prosperity and a better life for all citizens of Kosovo,” announced the Presidency.

Thaçi thanked President Macron for his support, stating that Kosovo only intends on gaining NATO and EU membership.

The Paris Peace Summit will be attended by over 30 Heads of State from around the world, including the Albanian President, Ilir Meta, and Serbian President, Aleksandar Vucic.

At an official dinner with the head of the French government, Vucic said that France understands Belgrade's position regarding Pristina and will work to find a solution between the two governments.

The Serbian President added that overcoming disagreements will give them the green light for EU membership in 2025. 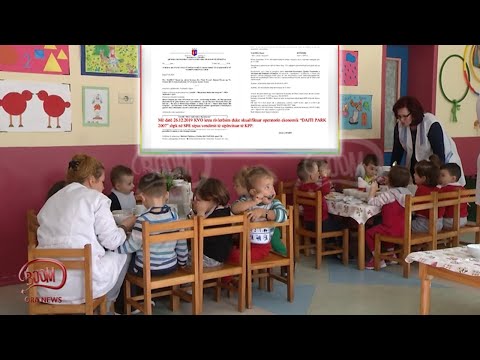