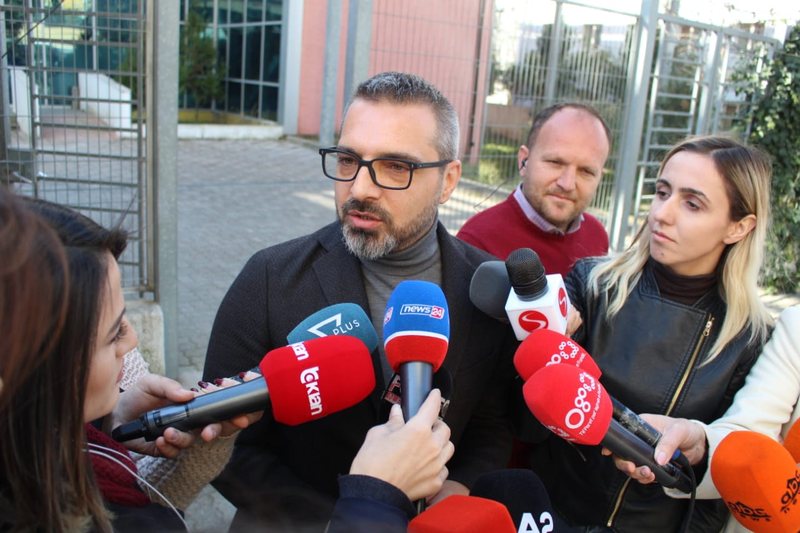 After leaving the Serious Crime Prosecution, former Interior Minister Saimir Tahiri said that there is now no doubt that the cases against him were politically motivated and will continue.

After declining to comment on which political side is issuing the attacks, the former Interior Minister said he would continue to face justice without the fear of a possible arrest.

Meanwhile, if there are any materials that can be used for blackmail, Tahiri gave this response:

“I have only my truth and that’s enough.”

After being notified of the decision, Tahiri and his lawyer will have 10 days to make objections until the preliminary judge decides whether or not to send the case to trial given the evidence gathered from the indictment.

When asked if he has the Prime Minister's support, Tahiri answered:

“I do not need the support of anyone, but only my truth. If you think that someone in this country needs someone’ else's support, it’s wrong. I can do it without these people, paying every cost and price.