Sultan Nevruzi is a special celebration for Bektashi believers, which symbolizes the coming of spring and the revival of nature and spirit.

On this occasion, the world leader of the Bektashi community, Hajji Dede Baba Edmond Brahimaj, opened the doors to the Bektashi headquarters, welcoming hundreds of believers in a festive event.

The world leader of the Bektashi community appealed to both politics and youth. Stating:

“March 22nd encourages us to love more. The entire Bektashi community these days has been praying for the spirits of 50 Muslim believers who were killed at their mosque in New Zealand. “We strongly condemn any act of extreme violence and urge Albanian politicians to engage in examples of wisdom and kindness. “I pray that this class will work to lead our nation to a better future and not remain in this sad reality. “Young Albanians should not abandon Albania but should take their fate, and the fate of the nation, in their own hands," said Brahimaj.

Meanwhile, the leaders of Albania's political parties have given their dearest wishes for Sultan Nevruzi's Day. Luzim Basha today in a statement to the media said that faith for a better tomorrow will bring us all together. Stating:

“I want to give my wishes to all Bektashi believers for Sultan Nevruzi’s Day, for this divine feast of light, hope and democracy, for which the Bektashi martyrs have fallen but nevertheless prevailed on March 22nd of 1992. Albanians have united again for the: values of freedom, faith in God, human dignity, and faith in a better tomorrow that we so desperately need. “These are the values that have united us.”

Meanwhile, Monika Kryemadhi gave her wishes on Sultan Nevruzi's celebration, but did not avoid any political comments. Kryemadhi stated: “The ‘burning’ of mandates symbolizes our love for the nation.“Through the withdrawal of mandates, the opposition, once again, showed that things should be governed in the right way,”

“I wish you health and happiness in your families! God bless Albania and God bless the Albanian nation!” 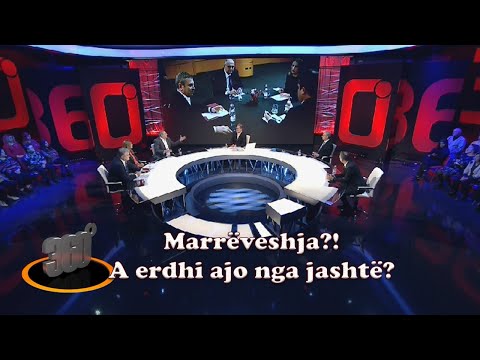 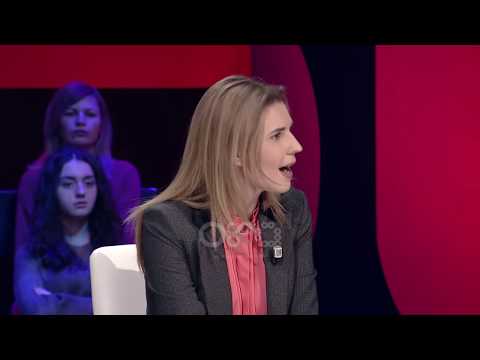 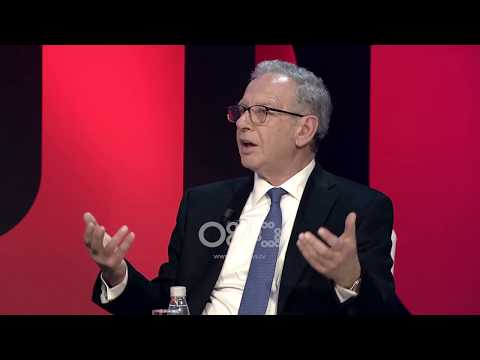 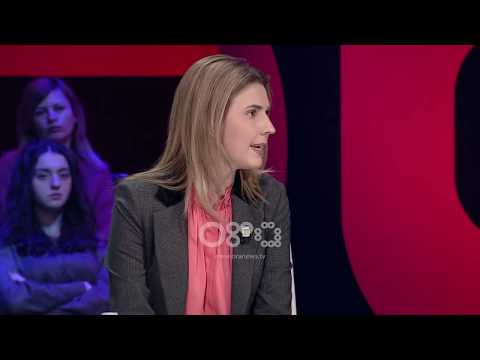