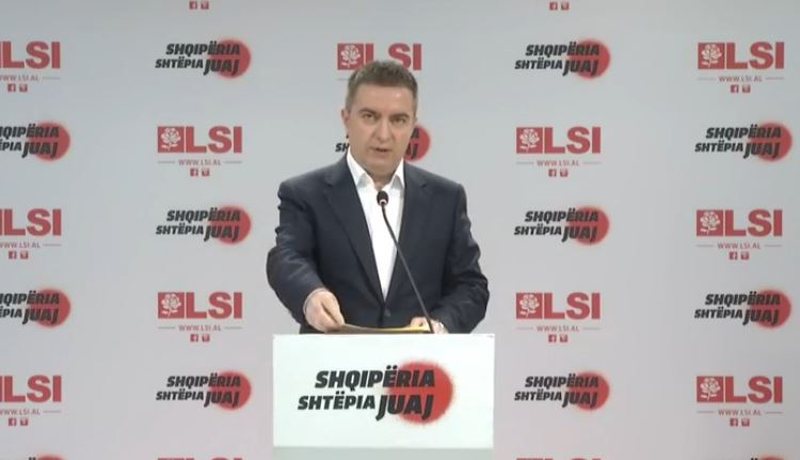 One day after the President's decree on Police Vetting was overthrown by the majority, the Socialist Movement for Integration has asked Parliament not to vote on the amended law.

The Socialist Movement for Integration vice chair, Luan Rama claims that the changes in the law have deformed the process so that the government can take control over it.

Luan Rama reminds the government that the law on Police Vetting, without the recently proposed changes, has already received the consensus of the political parties and international support.

The amended law on Police Vetting is expected to be approved tomorrow when voted upon at the plenary session, despite the fact that the president and the opposition consider it a proposal which enables the majority to control police vetting.