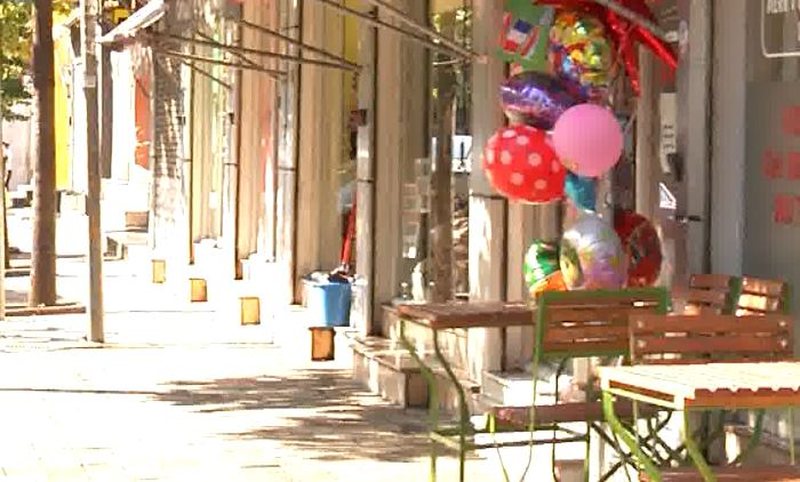 Although small businesses make up a whopping 90% of the country's market, they still are faced with a variety of problems.

The Bank of Albania reports that, during the second half of 2018, they evaluated the decline in competition, sales performance and the expansion of activity.

Businesses have seen bank loans as a solution, advice which has been taken up by 10.7% of small enterprises in order to cope with their economic situations.

During the period under review, businesses report that issues related to access in finance and financing costs are on the increase for medium-sized enterprises, though the situation is less problematic for small and large enterprises.

As far as expectations are concerned, businesses are optimistic about sales, financial results and the expansion of activity, but in comparison with the same period last year, there is still a decline, especially in the case of small business.

The inclusion of small businesses in the VAT scheme is associated with the increase in costs for businesses, according to the IMF.

Such a decision was also opposed by the businesses themselves, but independently of that, around 12,000 businesses were added to the VAT scheme last year.