Dozens of Postriba residents have blocked the mid-tower axis over the weekend due to the poor quality of the ongoing road construction!

Residents have demanded a reaction from the Shkodra municipality, and have urged them not to hand over the “completion of the reconstruction project”, otherwise the protest will escalate.

Only a few days after the asphalt layer was laid in this segment, potholes have formed in the road, indicating that the firm did not abide by any standards and did not respect the established criteria for reconstruction.

The Shkodra Municipality has indicated that the firm will review the workings only after the scandal is published. This is one of the most flagrant cases of "tender abuse by firms and local government" which, according to many, have taken advantage of taxpayer money. 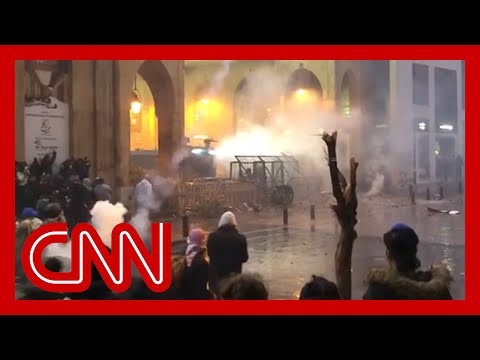