In the aftermath of several pedestrian deaths in the city of Tirana over the last several years, new barriers between main roads and sidewalks have been installed as a solution to reduce the number of pedestrian accidents.

At the Zhan D’Ark Boulevard near the Foreign Ministry, but also near the schools, a new fence has been put up forcing pedestrians to use the crosswalks. Many have viewed the installation of such barriers positively, but for many citizens the actions taken by the city to install these barriers are considered to be exaggerated.

According to INSTAT, during the first two months of this year there were 36 vehicle accidents caused by pedestrians, a number which is lower than that at the same time during the previous year where 51 accidents were recorded.

In January and February, one individual has died as a result of a road accident, while a year ago there was a total of 7 pedestrian fatalities. 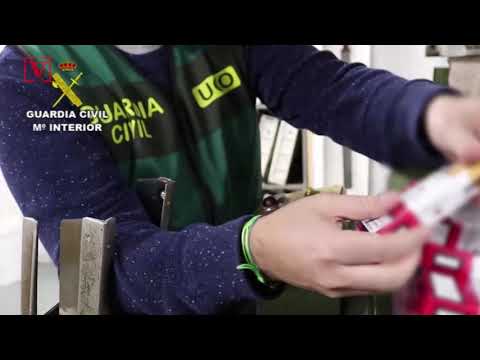