Expert groups in the field seismology will pass along all the data they collected from the November 26th earthquake to a designated form that will found be online.

The presentation was made by the Minister for Emergency Situations, Bledi Çuçi, according to whom, the data collected will be used to facilitate the work in the assessment of damages.

“The work that has been carried out to address the damages caused by the November 26th earthquake still remains an ongoing process aimed at verifying and assessing the damage to buildings and dwellings within the perimeter of the areas affected by the recent natural disaster.

“As we have stated before, we have organized the “damage assessment process” into two stages, both in accordance with international standard practices:

“This assessment was aimed at identifying buildings and residences that present a risk, which should be demolished or declared temporarily uninhabitable, with the primary aim of ensuring the safety of the residents.

“To this end, the data on “damage assessment in buildings”, at this stage, is being administered through a standardized form, prepared on models of the European Union, the World Bank and the United Nations, where data collection and processing is done in real-time, electronically.

“As we have informed earlier, over 100 inspection groups have verified earthquake-damaged housing in Durres, Tirana and Lezha.

“And within these groups, we have engaged about 300 engineers, including foreign experts and contractors. In the meantime, here we have the Albanian Development Fund and Verification Group, which has 9 groups on the ground and has been tasked with assessing the damage at Unit #5 in Durrës, which has 7580 facilities, of which about 2000 buildings have so far been assessed. Each verification team, like our group, consists of at least 2 engineers,” informed Çuçi.

Çuçi urged residents to exercise patience as they proceed with the necessary assessments.

The “damage assessment process” has already entered its second phase and is in preparation for the Final Report. 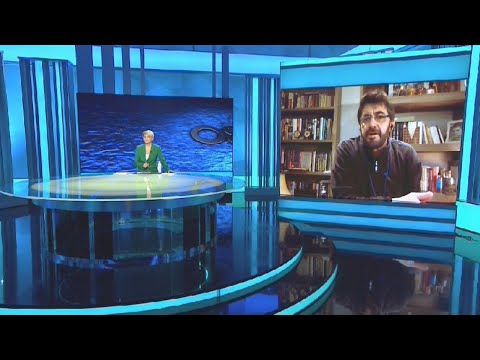 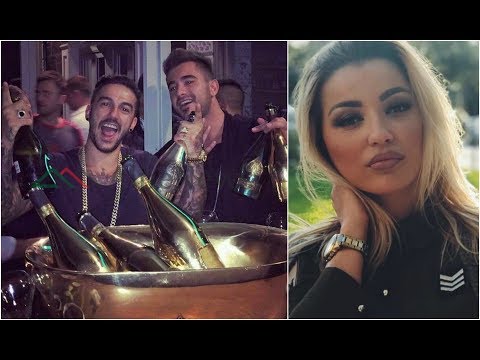 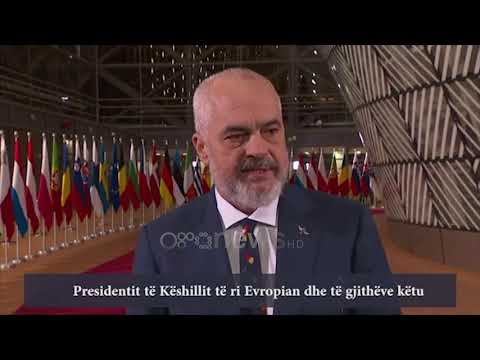 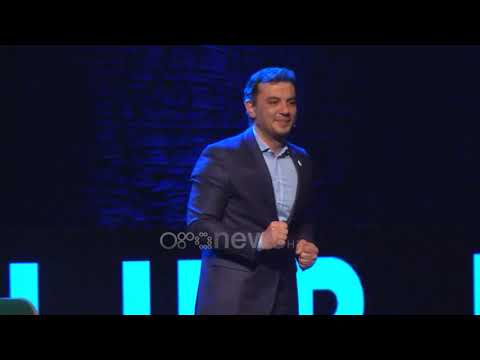