New Enlargement Methodology, Soreca: EU Can Suspend Negotiations If There Are Steps Back

The EU Ambassador to our country, Luigi Soreca, has issued a press conference today.

During his speech, Soreca also mentioned the new EU enlargement methodology. This methodology was presented last week by the European Commission.

Soreca said he regretted the fact that the European Commission's October summit failed to open negotiations. He said that through the new enlargement methodology, trust between the EU and the Western Balkans should be restored.

“We all know that the European Commission summit in October did not bring about the opening of negotiations. The EC has tried to understand why this happened,and  to find causes and make the process more predictable.

According to Soreca, the new methodology would make the process more predictable.

“Another important element is that the EU will engage with many member states in monitoring progress, making the process more predictable.

We will look at all the details, criteria and conditions that every aspirant must fulfill. The process will be more dynamic, and different chapters will be created.”

Soreca also stated that the EU could suspend negotiations if there are steps behind it.

“There is a call for member states to return after the negotiation process should there be any steps back. So the EU could suspend negotiations if needed.

The new methodology meets all of the requirements of all member states, especially those who were skeptical of opening negotiations.”

Asked about the anti-KCK package, Soreca said the law shows political readiness but its implementation is very important.

“I think this law shows political willingness to tackle the problem but its implementation is very important. This implementation must be done by applying two conditions.

The first is that the fundamental rights of the accused must be fully respected and the second is to conduct this operation.

The SPAK must confirm the actions taken by the police and forward the case to the court, as we are monitoring this process.” 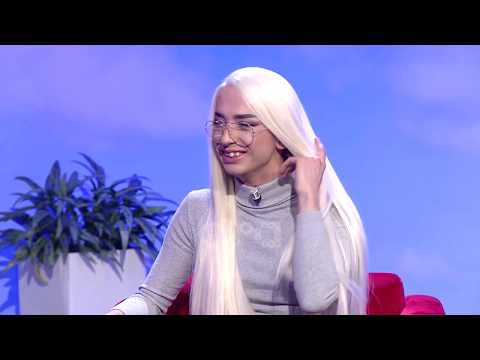 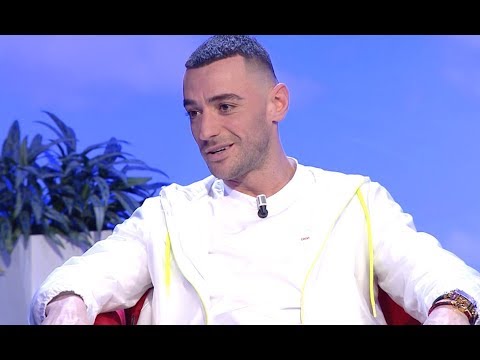