It wasn't so long ago that the media was reporting on the concerningly low levels of water in reserves of hydropower substations, with many citing the water levels as the "point of death" for hydropower.

The high water level has required intervention at Koman an Vau i Dejes, where controlled water discharge operations needed to be conducted.

Thursday's reduced rainfall in the evening significantly reduced the land area occupied by water, with Friday seeing 50 hectares of land flooded compared to 150 the day before.

Those areas still affected by flooded land are located in the sub-Shkodra area, in the villages of the 'Ana e Malit' administrative unit, Daj\'e7 and Berdica.

Though the floods remain problematic for the Shkodra district, the real concern is the defect to the electricity network which has resulted in many villages and half of Shkodra city being left without power.

According to a local government report, there are no significant problems, though rainfall in mountainous parts has created minor landslides of earth and stones.

Areas mainly affected by landslides include Dukagjini, the Qafe Thore - Theth axis, on the streets of Puka and Fush\'eb Arr\'ebz.

The road to the villages Pog, Xhan, Plan-Gjuraj and Brucaj are blocked, due landslides into river causing eruption.

The road from Prekali to the Mountain of Shosh has also been blocked due to landslides. 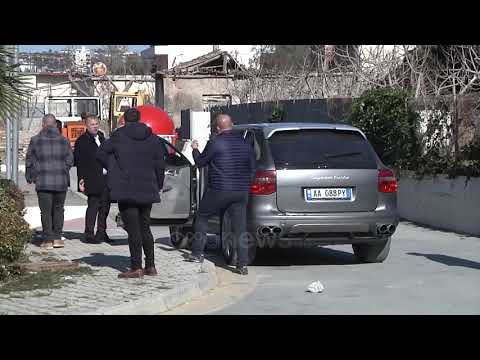