The health system in Albania is faced every day with the phenomenon of doctors leaving the country.

In a situation where doctors are fleeing from Albania, medical staff are facing an increased influx of trauma cases with around 40,000 presented each year.

The number of surgeries performed at the trauma hospital has been significantly higher than the capacity of this institution, so it is demanding increased space to cope with the influx.

The third congress of Albanian Trauma and Surgical Emergencies is being held in Tirana on November 8 and 9. The day before the workshops, experiences were exchanged between other countries in the region for the management of trauma cases. 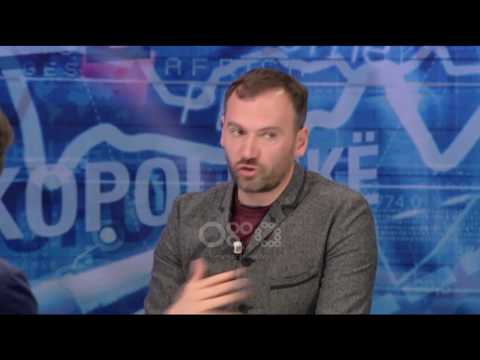 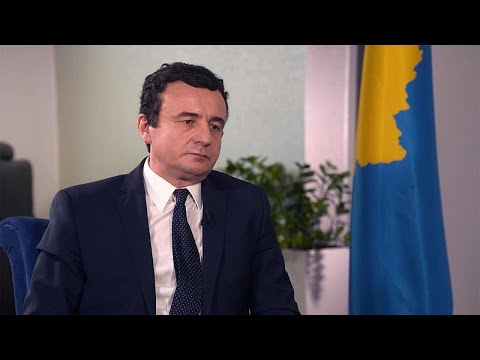