The socialist MP, Ditmir Bushati has called on the Parliament to not vote on the concession contact for an MBM (Multi Buoy Mooring) port in Porto-Romano, Durrës.

With harsh critical tones, he has criticized the majority where he is part, that the citizens have been abandoned, while the oligarchs are being favored.

“Today, a contract is being sought to approve a new concessionaire, without competition, without procedure and without law, in an extremely difficult situation in which the country is going through.

The agreement aims to fundamentally change the facility to the hydrocarbon port.

We don't have to take it from the port of Durrës and give it to the private sector, we don't have to give the ARDA a tender for 5.5 million euros. We don't have to pay for the temporary Albanians of this country and all of us to take the police post, the customs officer, the sanitary and phytosanitary control there.

If you want to give it to the private sector, you can do it yourself. What does society gain from this, what do our children gain from this?

What do we want to do? Do we want to make a reality like Dhërmi and Palasa? Don't we realize our mistakes where a handful of rich people live exclusively and from our taxes the road goes there, the energy goes, the water goes?

I have respect for capital, I take my hat off to every honest Albanian businessman, but we have to part with the oligarchy. We must face this reality, we must not become like the Democratic Party that mourns during the day and at night catches the eye of the oligarchs by imposing fines.

The interest of the public must be protected by us.

Ilir Beqja writes and says who are we to hold hostage the future of young people?! Here is the moment to prove Mr. President not to go to a predatory capitalism, where in politics people stay only for favors and where oligarchs explode politics.

Why did we introduce this in an accelerated procedure? In 30 days, there is no scientific study, in 30 days we cannot serve the people we have turned our backs on.” said Bushati in his speech. 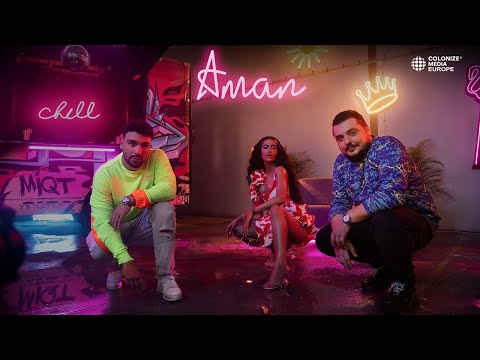