Law on vetting in the state police 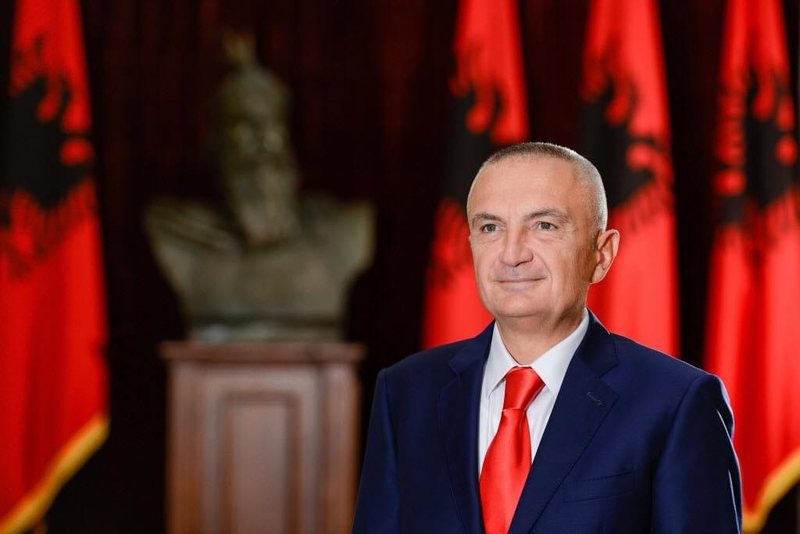 Regarding the majority-opposition debate, the President has taken another action that will have implications for the parliamentary and presidential institutional relationship.

President Meta announced that he has returned the law on Vetting of the State Police for review, which was approved a few days ago despite some controversies, raised from MPs of the majority, including former Interior Minister, Fatmir Xhafaj.

The decree states that the implementation of this process aims to have the checks conducted by the Internal Affairs and Complaints Service (IACS).

According to the president, these changes to the law raise the conviction that the real purpose of the government in undertaking this legal initiative is not to reduce the financial costs for the implementation of this process, but to control this process through a subordinate assessment structure.

This is asserted because the IACS is a structure that is directly dependent on the political function of the Interior Minister.

The Council of Ministers argue that this new mechanism guarantees the same standard for the whole process, as IACS’s employees will undergo the vetting process as a priority first phase and the criteria and evaluation procedures will not be changed.