Kolonja without water, Pashko: 96% of costumers have are up to date with payments

Although for many years they suffered from water shortage, when it comes to consumers paying their bills, Kolonja is a role model for the rest of the country.

The long-debilitated network has left much of the area in drought. But it seems that this has not affected the citizens' consciences, a fact confirmed by the Erseka Water Supply Office.

Institutional lawyer Tomi Pashko says that 96% of costumers have remained up to date in the payment of their bills, despite missing services and economic difficulties.

"Kolonja has problems with unemployment but the citizens of Kolonja have been as regular in paying for their water as ever," said Tomi Pashko.

Kolonja is known as one of the districts where the only income of residents remains medicinal plants and emigration. Meanwhile they remain role models in the community in regards to paying their obligations. 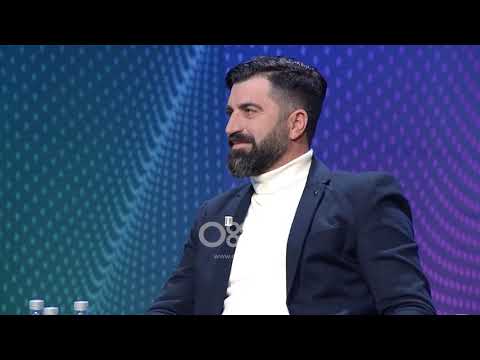