Kajmaku Wins Tenders Again, Veliaj Gives Him 4 Million ALL Even Though He Is Pursued

The company of the former mayor of Vora, Agim Kajmaku, continues to win tenders from public funds. The last one was given by Erjon Veliaj, who opened the competition for the purchase of chemical fertilizers, seedlings and others.

Although the former mayor of Vora, Agim Kajmaku, has been pursued, for a long time, the family business continues to win tenders from public funds.

The most recent is the one published in the April 6 in Public Procurement Bulletin.

Kajmaku company has participated in the tender opened in March with a limit fund of 6.2 million ALL.

While it has been announced the winner with the offer of 4 million ALL offered for all three lots.

The competition for the purchase of chemical fertilizers, veterinary supplies, seeds, seedlings and other agricultural products has in fact been opened by the Parks and Recreation Agency, an institution of the Municipality of the capital.

Agim Kajmaku has been on the run since November last year, after failing to declare his conviction in Greece for using counterfeit banknotes.

Following the Prosecution's investigation, he was stripped of his mandate as Mayor on June 30 as a SP candidate.

It turns out that on January 30, the company changed its name to "A.M.E 2020" while his wife Merita Kajmaku is no longer an administrator, but continues to be a partner in the venture.

The changes were made only 10 days after the media reported the case when the Ministry of Interior announced the winner in a tender of 5 million ALL.

However, in the last competition, in the tender of the municipality of Tirana, three companies received for each of the lots. 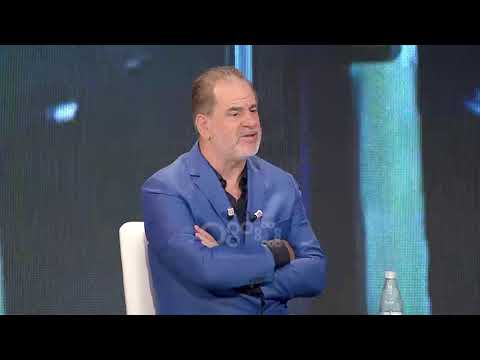 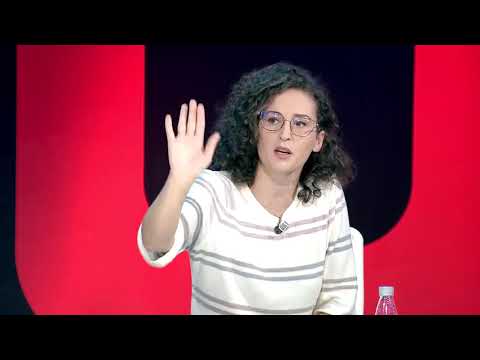