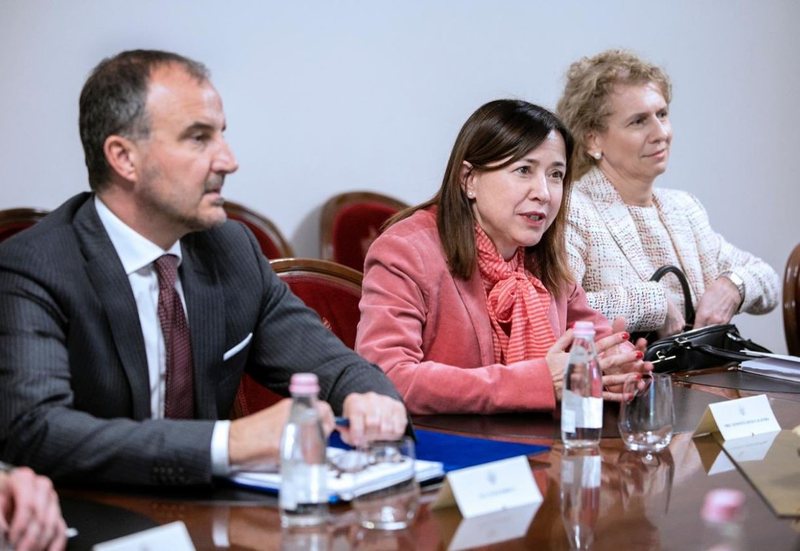 Genoveva Calavera, a High Official from Brussels, has presented all the concerns of the European Union with Albanian political leaders in head-to-head meetings.

According to Genoveva Calavera, the European Union has given all confidence to civil society, without which the Vetting process would not have been possible.

“Every democratic government should hear the criticisms of civil society. Authorities should pave the way for dialogue and for reforms with all civil society actors.

“The Vetting process would not have been possible without their role and the monitoring of these actors,” said Genoveva Calavera.

During her two-day visit, International Monitoring Operation Chief, Genoveva Calavera held meetings with the Prime Minister, the Justice Minister, representatives of the opposition and members of the High Council of the Prosecution focusing on law reform.