A day before the OSCE/ODIHR comprehensive roundtable on electoral reform, the co-chair of the special commission called on the Democratic Party and its allies to be part of it.

Rudina Hajdari pointed out that the inclusion of the Democratic Party in the amendments to the Electoral Code strengthens it even more.

On the other hand, the parliamentary minority has made its votes available to the Socialist Party on the condition that it accepts the proposal to change the electoral system.

However, although the majority has agreed to put it on the table, they have not agreed to fully implement the new opposition's demands.

In the draft submitted to Parliament, the Socialist Party demands that technology and voting for emigrants be implemented in the 2021 elections. Meanwhile, Germany has conditioned their approval for Albania to open accession talks with the EU on the success of the electoral reform. 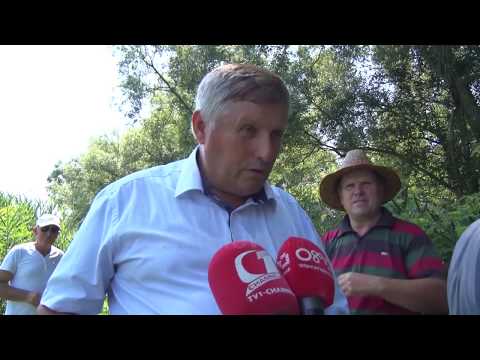 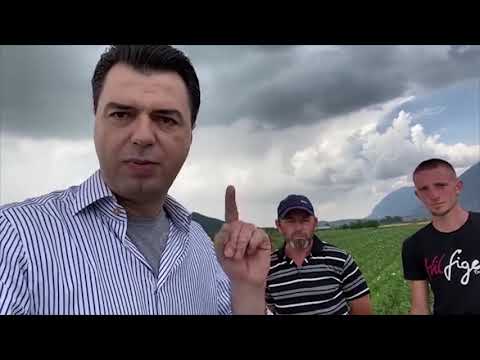 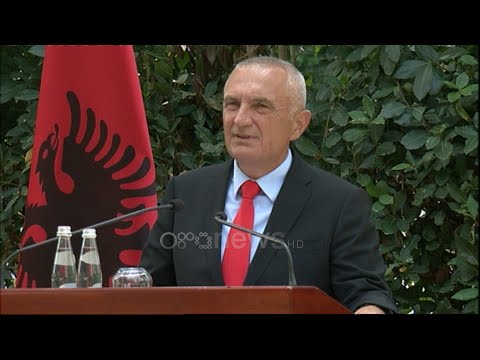