The Budget Review for 2018 provides retirees with a reward of 5,000 lekë for the end of the year, but at the same time cuts funds for a number of institutions, including Vetting.

But according to Finance Minister Arben Ahmetaj there are no cuts, only a redistribution of unused funds.

“Every Minister has agreed with the Minister of Finance and then with the Prime Minister on all reallocations, due to the performance and their forecast according to our forecast,” said Arben Ahmetaj.

The euro's depreciation throughout this year seems to have added negative effects on budget revenues. According to Minister, Arben Ahmetaj the impact in 8 months accounts for about 5 billion lekë.

“The budget alone in this lane, due to the over-appreciation of the lekë, had a shock of almost 5 billion lekë only in the time frame of 8 months,” said Arben Ahmetaj.

The normative act on budget revision was forced as a result of the non-realization of revenues by 3.5 billion from the depreciation effect of the euro.

Following commission discussions, the revised budget will go through for approval in Thursday's parliamentary session. 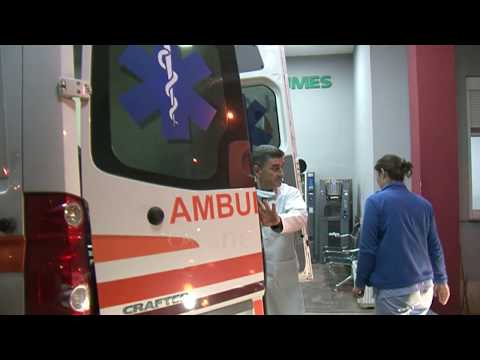 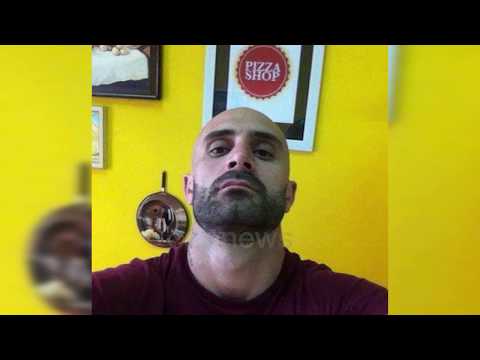 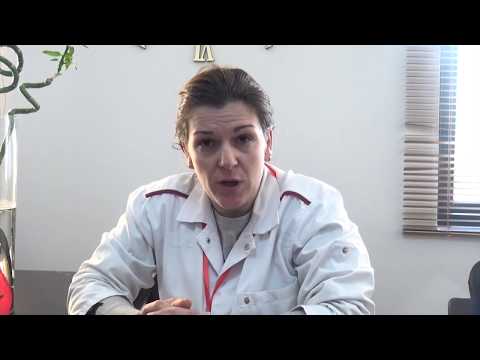