The Constitutional Court has become the focus of debate between the majority in parliament and the President of the Republic. The Head of State declaring that its Parliament’s duty to vote for the next candidate, and within 24 hours it shall be declared by decree.

But for the Head of the Assembly the Constitution is clear, and he has since sided with the Justice Appointments and Legislative Council.

The President's 30-day deadline has now expired and the first name on the list—that being Arta Vorpsi, will be elected as a member of the Constitutional Court with 105 votes in favor.

As a result, Ruçi has requested a vote on the first name remaining on the list.

Ruçi has now submitted the second list into the voting process—that being Fiona Papajorgji, who was elected also with 105 votes in favor.”

Meanwhile, for both candidates, the new opposition has already expressed their support.

Earlier in the plenary session, the Socialist Party Parliamentary group chair, Taulant Balla, stressed that delays were being made deliberately.

“The President of the Republic should remove his mask and speak out openly about it because realistically he is not worried about the deadline.

“The President of the Republic has insisted that the Justice Appointment Council's list carry on with four people—as he considers the fourth-ranked person on the list to be the one he trusts.

“The President of the Republic is seeking to send Enkelejd Alibeaj's cohabitant to the Constitutional Court,” said Balla.

With this vote, the Constitutional Court increases to 5 members, hence, making it possible for the Advisory Chamber to actually function even though it needs 6 members to review the files in Court. Also for the first member elected by the President, Besnik Muçi; he is now up for consideration by the Appeal's Chamber. 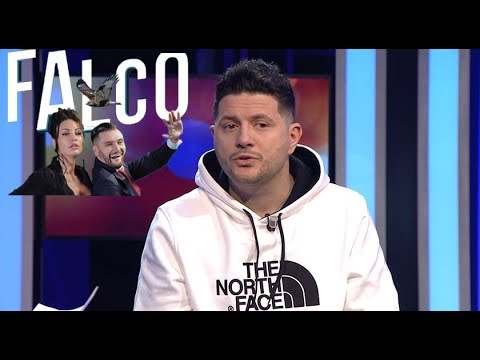