Albania Loses Its Chance of Integration 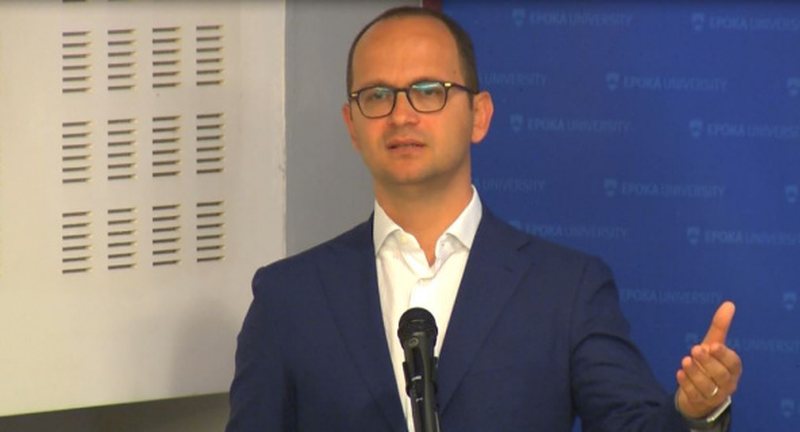 Despite the many attempts to clean their reputations and enter the E.U., neither Albania nor North Macedonia will receive the approval by the Council of Ministers of the European Union on June 18th for the opening of accession negotiations.

However, North Macedonia is likely to win the European Union's support to initiate membership talks later this year diplomats say, but its Balkan neighbor, Albania, faces a staunch opposition in France, Germany and the Netherlands.

Backed by a number of E.U. governments and the European Commission, Albania and North Macedonia had hoped that the European ministers would give the go-ahead to membership talks at a meeting next Tuesday in Luxembourg.

That would have cleared the way for approval by EU leaders at a summit in Brussels on June 20th, 2021.

But neither country will be given the green light diplomats and EU officials stated, even though 13 EU countries including Italy and Poland, the European Council’s President, Donald Tusk, and the Commission have publicly called for formal negotiations to begin.

Now, the latest agreement is to reach a deal among EU governments in September, but only for North Macedonia, which is also set to join the North Atlantic Treaty Organization in 2020.

“North Macedonia has a good chance (for EU membership talks), given the historic resolution of its name issue,” one senior EU official said referring to a decades-old dispute with Greece that blocked its path to the EU and the NATO alliance.

This means that Albania and North Macedonia will be part of the integration path, despite the call from Brussels to see the geostrategic effect.

“North Macedonia has a good chance of opening membership talks, especially after reaching the name agreement with Greece, while Albania is seen with suspicion by many European governments and the future does not look promising,” a diplomat told Reuters.

“But Albania is still a big issue for some governments. It is not looking so promising,” the official said.

Despite being a NATO member country, Albania is seen as one of Europe's most corrupted countries, and according to the United States and the European Union officials it has made little progress in fighting corruption and money laundering, despite the process of Vetting that has resulted with the dismissal of some judges and prosecutors.