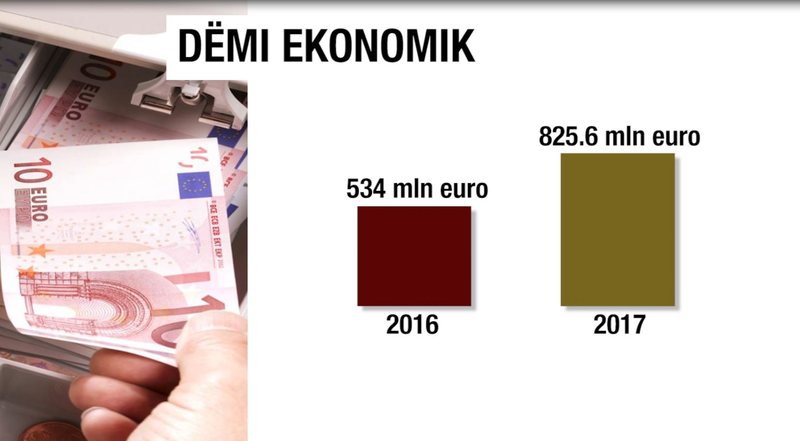 During the year of 2017 only, the economic damage to Albania's state budget has been determined as 110.5 billion Lek. These losses could be used for more investments, such as streets, schools and so on.

Supreme State Audit Chair, Bujar Leskaj stated that, based on sectors, the administration of state property has bears the main brunt of the damage, followed by customs and public procurements.

"The biggest violations are in state property and procurements," explained Leskaj.

The head of the Supreme State Audit has suggested to be careful with budget programming, as the public debt is not reducing according to the targeted levels.

"Be careful with budget programming and investments," added Leskaj.

Present at the activity, President Ilir Meta said that the disclosure of abuse of state funds contributes to increasing public confidence.

During the 2017 period, the Supreme State Audit has submitted 129 criminal reports in the prosecutor's office for people at different levels of leadership.

The Supreme State Audit notes that, despite the violations, there are no dismissals of directors, which, according to the head of the institution, enhances the culture of impunity.